Chiara Ferragni releases a documentary film about her life

The influential Italian businesswoman and entrepreneur Chiara Ferragni is releasing a documentary film about her life entitled “Chiara Ferragni Unposted”.

Chiara Ferragni became known thanks to her blog “The Blond Salad”.A self-taught stylist, she developed a fashion empire, taking her to the forefront of Fashion Week shows around the world until the opening of her first French boutique in Paris.

In her documentary film, the young woman, who has more than 17 million subscribers to Instagram, will reveal a facet of her life that she is not used to showing on social networks.You will be able to discover Chiara in her two main living places between Milan and Los Angeles with her husband the rapper Fedez and their son Leo, but also in Cremona, a city in the north of Italy, where Chiara is from.In addition, the creators Maria Grazia Chiuri, Donatella Versace and Diane von Fürstenberg are expected to make an appearance in the documentary film, available in second-hand or on Netflix.

After the festival, “Chiara Ferragni Unposted” will be screened in cinemas in Italy from 17 to 18 September.For those who won’t have the chance to see it, you will still be able to follow the Instagram account of the documentary film, which already has more than 60K subscribers.Chiara Ferragni can also be seen on your screens in the spring of 2020 as a judge in Amazon’s original “Making the Cut” series. 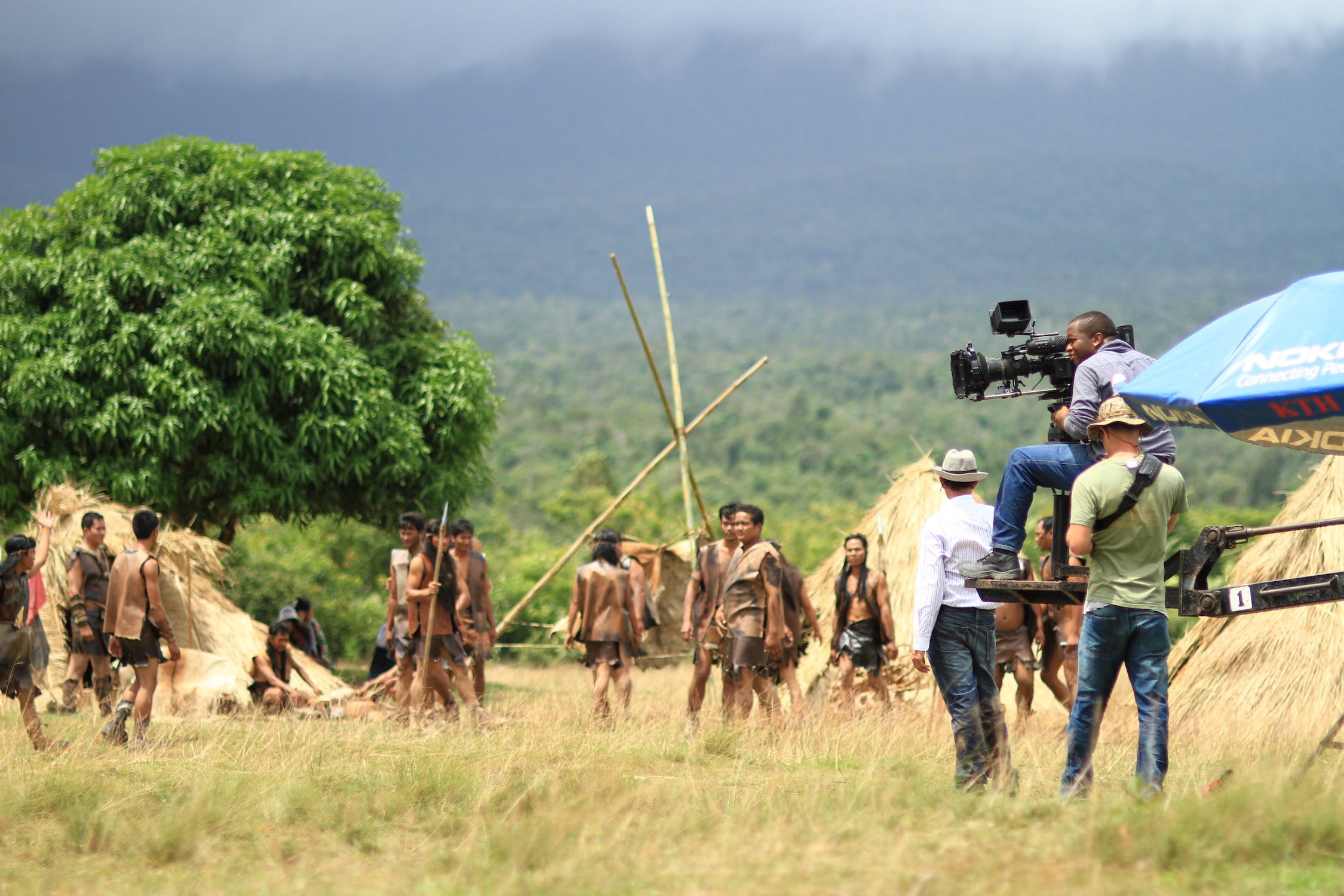